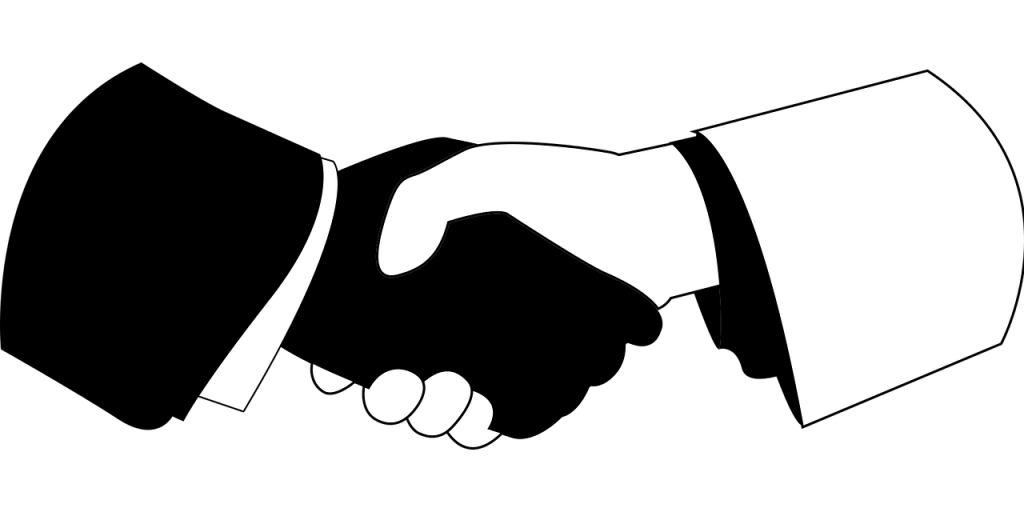 In a 2016 essay for International Studies Review, Prof. Qin Yaqing (秦亚青) of China Foreign Affairs University maps out the cornerstones of relational theory of international politics (国际政治关系理论). Qin, who has recently produced a much more extensive book on the topic is, safe to say, the leading authority on the matter in China. Following up on my last post, I wanted to find out more about the essence of Qin’s theoretical work.

The line of argumentation can be summarized as follows:

Qin offers an overview of the theory’s deeper philosophical underpinnings that are rooted in Confucian thought and Chinese culture. It would be presumptuous to say that these ideas can easily be summarized and I recommend you give it a read yourself. In a very small nutshell:

The relational theory of international politics is obviously a very wide-ranging subject matter and I can see it leading to some very interesting and controversial discussions in both philosophy and political science/IR. It definitely requires a comprehensive evaluation by Western and non-Western scholars that would be far beyond the scope of this review. I would be curious to find out more to what extent it is woven into official Chinese diplomacy.

After having read the text, many thoughts came to my mind that I would love to discuss with Prof. Qin over a nice cup of tea, but I will limit them to the following three:

I appreciate Qin’s strong focus on the relations part of IR. Qin actually critiques what he regards as the discipline’s overemphasis on studying actors (and perhaps norms) rather than the nature and quality of relations between them. This made me think back to dependency and world-systems theory. Another blog post perhaps?

I would be interested in your comments, experiences, or research on this point and whether you think these aspects are being neglected by mainstream IR.